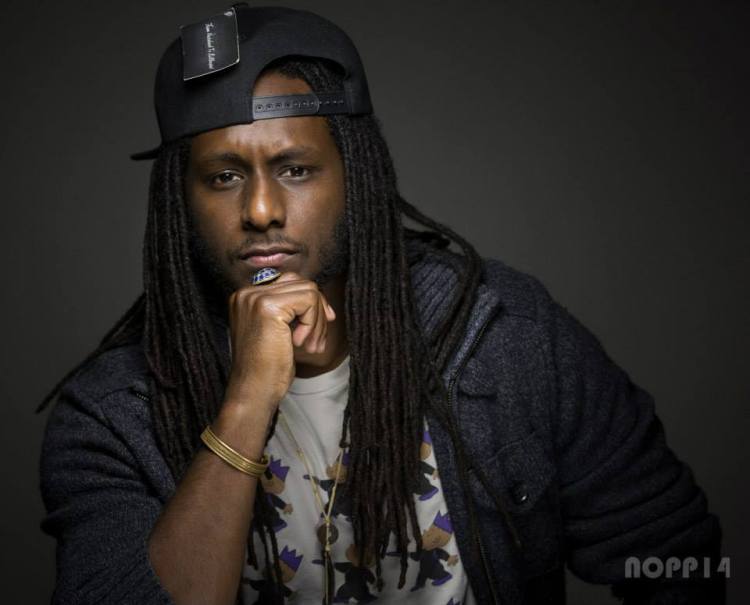 In touting his new collection of poetry, Michael Moore, aka “A Scribe Called Quess?”, likes to quote another poet, Anne Section: “The writer is essentially a spy.”

And so he brings us “Sleeper Cell,” a collection of poetry published by Next Left Press, in which he hopes to live out that mandate with poems that address racism and colonialism and their myriad effects. The Brooklyn-born and New Orleans-based writer says he wants to render “an unapologetically thorough investigation of ills that plague society from gentrification to school privatization to state-sanctioned violence to racist symbolism (i.e., New Orleans’ present struggle over Confederate monuments) with the lyrical salve to mend some of those wounds.”

A Scribe Called Quess? will join others for a gathering of readings and signings tonight (Saturday, Jan. 21) at the Art Klub. The evening will be hosted by comedian DC Paul, and also will feature other writers also reading from their publications, including Kelly Harris, Nik Richard, Kristina Robinson, Te’ V. Smith and Sade Crump.

Check out this excerpt from “Sleeper Cell,” in which he delivers “Gentrification in 5 parts: A play on the senses.”